During an illustrious career Australian star Marty Rhone has performed with and in front of some of the biggest names in entertainment, both as a singer and actor. His smooth, easy vocals garnered him performances with some of the most famous acts in contemporary history including the Rolling Stones, the Bee Gees, John Denver, Peter Allen and performances on stage with Yul Brynner, Lou Diamond Phillips, Jackie Weaver and in front of De Niro, Hoffman, Burt Reynolds, Sally Field, Princess Grace of Monaco, and members of the British Royal family.

His musical success leaves a trail of hits starting in 1966 to now with his #1 hit in 2017, “Graceland on the Line,” which crossed over to radio here in the United States and topped the Indie Country chart. Marty is at his peak performance and is poised to take us all on a spirited vocal journey down the crossover country path of music.

Two years in the making the soon to be released country album produced by David J Holman and recorded at Cactus Studios in the Beverley Hills contains songs Marty has written with some of Australia’s top country composers and US writers and contains songs and lyrics close to his heart. That heartfelt sentiment is clearly captured in the studio and is sure to rekindle the love for traditional country songs and some crossover into mainstream country. 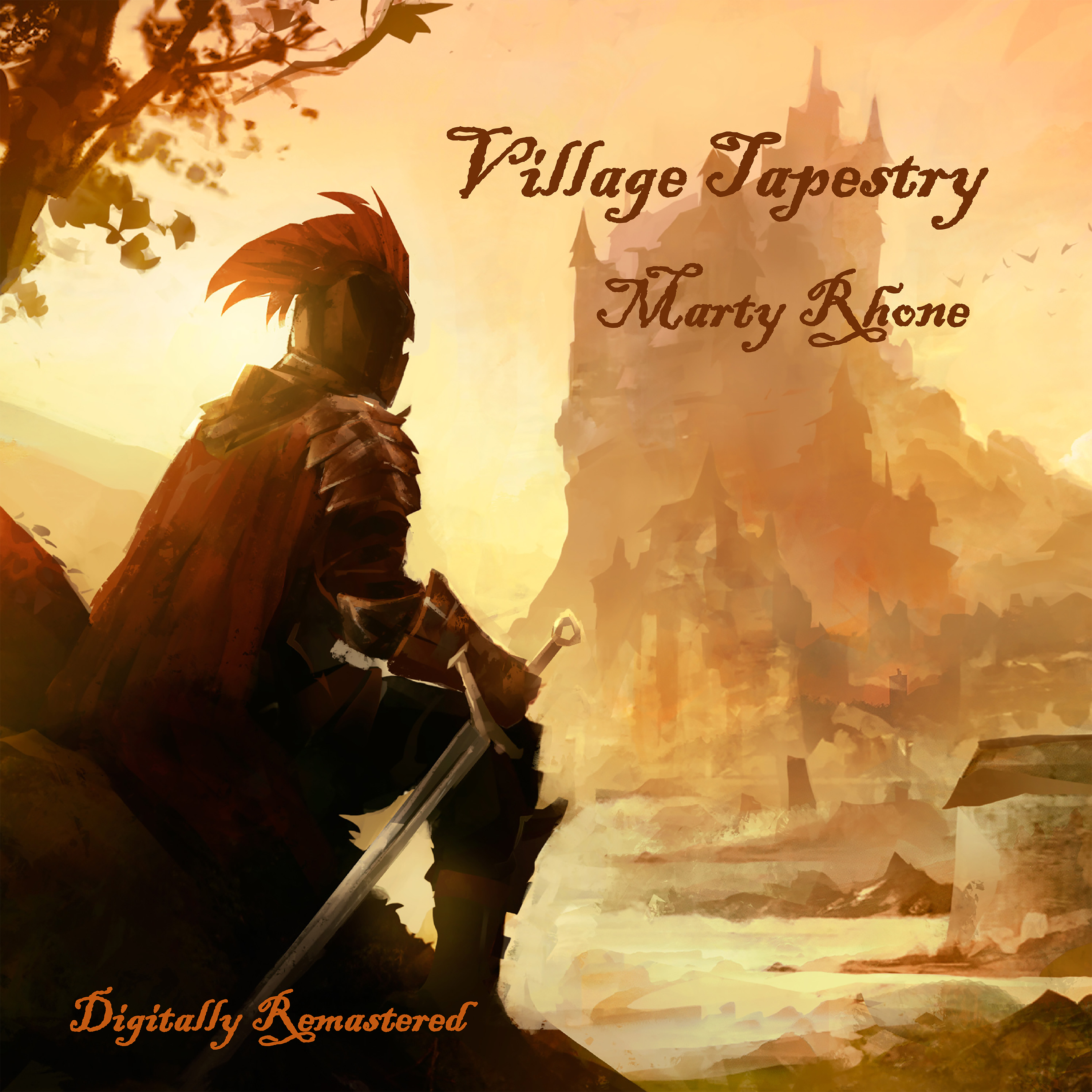 Originally released in 1967 with the Gibb brothers Maurice and Robin on backing vocals. Marty’s first composition to make it onto vinyl, is reflective of an era in pop music that was inventive and highly original. Now on the 55th anniversary of the song’s original release comes this digitally remastered version. It highlights the inventiveness of musicians at the time. Marty could not have imagined when he wrote the lyrics all those years ago, just how prophetic they would be to today’s events.

New release: Legends of the USA

LEGENDS OF THE USA

“You see things; and you say, ‘Why?’ But I dream things that never were; and say, ‘Why not?” – George Bernard Shaw 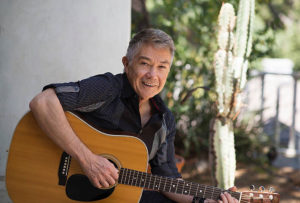 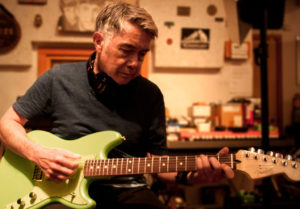 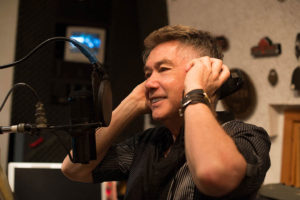 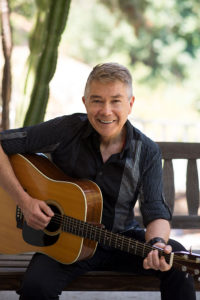 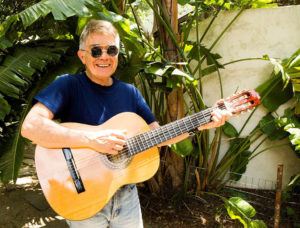 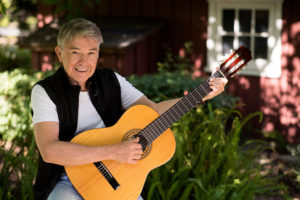 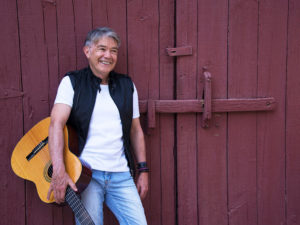 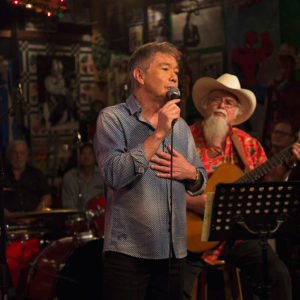 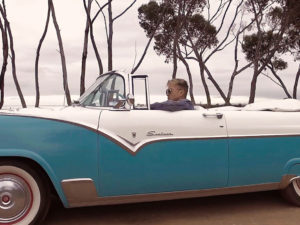 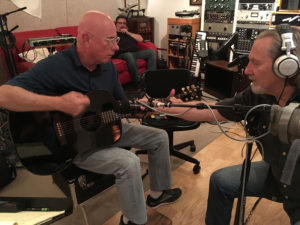 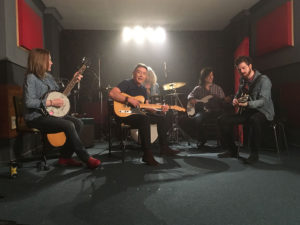 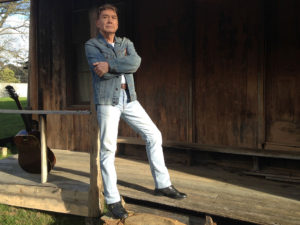